NACA Mid America is going to be amazing! With 3 showcasing artists and 3 ed session presenters, Metropolis has something for everyone! We’re excited to bring our top notch entertainment to the Mid America Conference. Stop by and join us for extra fun in BOOTHS 107-109 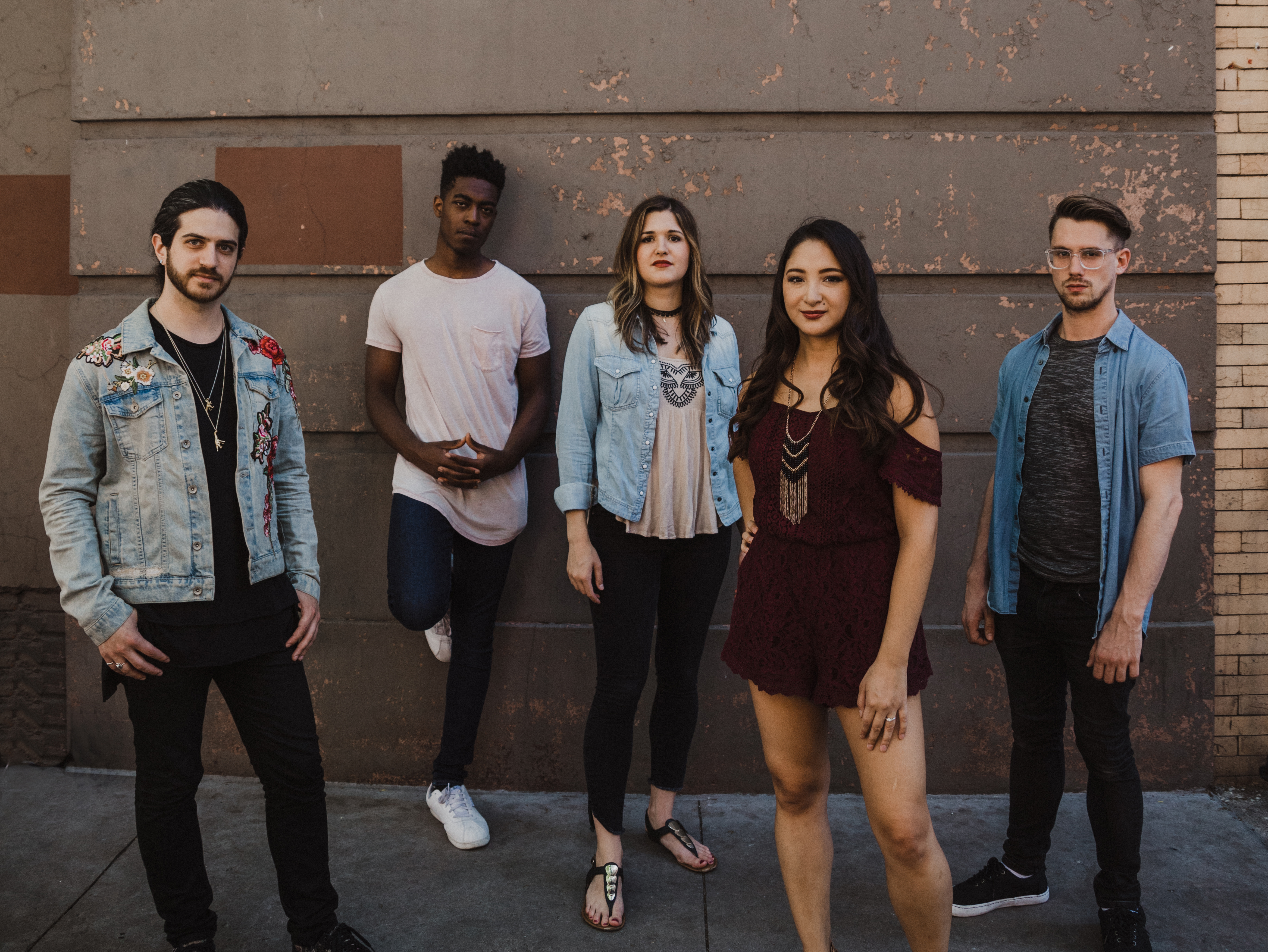 Backtrack is an award-winning, five-person a cappella group based in New York City that explores the power of the human voice through unique vocal arrangements, tight harmonies and world-class beatboxing. The group pushes the limits of a cappella, creating impressive covers of past and present pop music, writing inspiring original compositions and daring to take on unexpected genres such as classical and electronic music.​

Daphnique Springs is a Stand-Up Comedienne who has featured For Martin Lawrence (2015) and Toured with Katt Williams on his Born Again…Again Tour (2014-2015). She is the 2015 Winner of the She-Devil Festival in New York City, NY.  World Series of Poker Comedy Girls Satellite 1st Place Winner (2016). ABFF Comedy Wings Competition Sponsored by HBO Winner (2016).

Kid Ace is an international illusionist who is recognized as one of magic’s rising stars. He is currently featured on an episode of Netflix’ hit show, Bill Nye Save The World along with several other national TV appearances.

Whether it’s his award winning bird act or making goldfish appear from his bare hands, it is surely a show to connect with this generation. After touring around the country performing at  universities and theaters, Kid Ace headlined his new one man show “Underground Magic” at the Elektra Theatre in the heart of Times Square NYC for one year. You can now catch him on tour around the world at the top universities cruise ships and theaters.

Creating One Heartbeat In Your Programming Board
9:00 AM – 9:50 AM
Grand Gallery Overlook F

Are You A Student Activist?-Leadership Lessons Designed to Help You Change The World
9:00 AM – 9:50 AM
Grand Gallery Overlook E

Joshua Fredenburg is a Nationally Recognized Speaker, Author, Leadership Expert, and Television/Radio Commentator that is on a mission to empower at least 1 BILLION LEADERS WORLDWIDE with effective leadership, career, relationship, and success strategies that will enable them to make a positive impact in their community, nation, and world. During the past seven years, Joshua has appeared as a television guest on BET, the Wayne Brady Show, the KTLA Morning Show in Los Angeles, the Daily Buzz Nation Morning Show, and many other familiar radio and television programs throughout the country. He has also served as a dynamic speaker in 44 different states for non-profit organizations, lectures, leadership conferences, retreats, and trainings at high schools, colleges, and various corporate events.

Holding degrees in Human Sexuality and Biology, Dr. Megan Stubbs is an energetic multi-media savvy Sexologist. She has been building a brand that has sexual wellness, education, and pleasure at the forefront. With her respective degrees, she is able to combine two of her favorite things, science and sex, into a cohesive platform to impact her audience. She offers presentations on a wide variety of topics ranging from positive body image to sexual assault prevention. She is mindful of inclusion and brings a sensitivity to ethnic diversity rooted in her own complex heritage. Her programming is designed to entertain and educate with actionable steps and information the participants can use as soon as they leave. Her advice is frequently quoted in national media outlets, she writes for many online and print publications, appears on television, speaks on radio, and presents at public and private events.

Ways To Give Back

The Season of Thankfulness and Reflection

Ideas on How to Celebrate Thanksgiving this Year